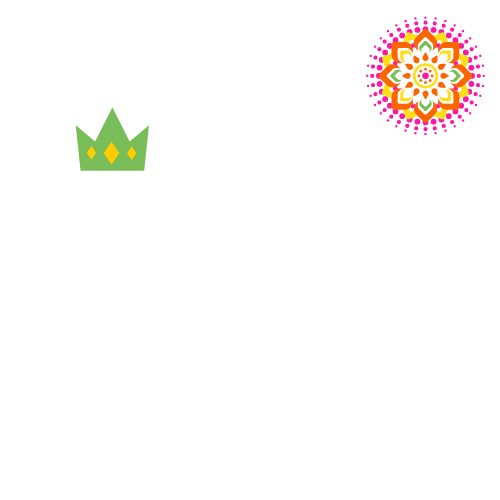 A dynamic, visionary performer, director, and storyteller, Carolyn Thompson ’s passion for performance grew out of a homelife imbued with eclectic musical tastes, from the roots reggae and calypso favoured by her mother to the 80’s rock her older brothers enjoyed. These diverse sounds and energies laid the foundation for a lifelong passion for telling moving, compelling stories through music.

In her early years, Carolyn joined the string ensemble – learning classical technique on the cello, upright bass, and viola – and attended drama classes – finding her confidence and freedom on the stage, before joining choir, where she performed classical, music theatre, and pop. Hooked, she knew this was her calling.

In her debut solo public performance (senior year of high school), Carolyn performed Whitney Houston’s “I Wanna Dance With Somebody,” partnering with Jim Creeggan on electric bass and Ed Robertson on guitar (of Barenaked Ladies fame). The rush transformed Carolyn’s trajectory, and continues to ignite her every performance, charming new and return audiences alike!

Strongly focused on supporting her community, Carolyn has headlined local events, including the 2007 and 2008 Think Pink fundraisers, Diva Night 2008 (featured on CITY-TV’s Breakfast Television), and Diva Night 2009 Mother’s Day. She also launched the Open Jam Night @ Harlem Restaurant in 2009, emceeing the weekly community event to promote local Jazz, Soul, R&B, and Funk musicians and performers. This event held a central place in the Toronto music scene until its final jam session on 2012. She also has hosted a TEDx talk (Stage fright: Carolyn Thompson at TEDxMilton), and was interviewed on CTV Pop Life(How can you conquer a fear of stage fright? The Pop Life panel discusses) with singers Keiza and Ambur Braid.

Having worked to overcome her own performance anxieties, Carolyn leveraged those experiences in 2009 to launch her brand, Vocal Euphoria, where she partners with clients and individuals eager to explore their own voices, goals, and performance capabilities. With an intuitive approach, she empowers clients to lean into fears and anxieties to achieve the authenticity and strength that can only come from a place of vulnerability. From bands and performance groups, to individual actors and vocalists, to public speaking students, Ms. Thompson builds tailored coaching strategies that effectively utilize client strengths, doubts, and targets to propel outstanding personal growth. Key coaching engagements include: Voice Coach Expert in an episode of NewlyWed Nearly Dead, Voice & Performance Group Sessions at Centennial College, and Performance Sessions with PriceWaterhouse Cooper. She has also served as the Keynote Speaker for the Beaches Rotary Club and 3rd Annual "Womans Worth" Events.

A prolific actor, Carolyn has also appeared in commercials, shows, and movies, including "Renovate my Wardrobe" and "Sheridan College Game Design" Commercial, as well as the MADD (Mothers against Drunk Driving) movie “Shattered,” shown in high schools across Canada from 2010 to 2011.

Ms. Thompson holds a Radio and TV Broadcasting Diploma from Seneca College and an AEC / DEP or Skilled Trade Certificate in Life Coach (2020) from Rhodes Wellness College. She is a driving force in the Toronto Arts and Music scene, a motivational speaker, and soulful, powerhouse vocalist known for successfully leading and headlining nationally- and internationally-noted events.